Sometimes the retail legislation throws in a real curve ball, just to keep you guessing.

One of my personal favourites is s17 of the NSW Act (copied in s31 of the Victorian enactment).

(1) This section applies to a retail shop lease if:

The section goes on to provide that the lessee is not liable to pay rent until the lessor has complied with the lessor’s fitout obligations.

Retail lease lawyers have been scratching their heads about this one for years.

In the case of In the matter of Leasing Holdings Pty Ltd (formerly Charlie Lovett Pty Ltd) [2015] NSWSC 771, the lessor applied to the Supreme Court of New South Wales to have the lessee wound up. The application was based on a failure by the lessee to pay the rent.

The lessee defended the application on a number of grounds (none of which were successful), including that there was a genuine dispute as to the existence of the debt. The claim concerned a new lease of a shop in Melbourne. The lessee said it was not liable to pay the rent by reason of s31 of the Victorian Act.

There is a delicious irony in the New South Wales court ruling on the meaning of a Victorian statute.

The structure of the lease followed a familiar process. It provided for some lessor work, and when the lessor work was complete, the term would commence. On the commencement date, the premises were handed over to the lessee for a 6 week, rent free, fit out period. Rent was not payable until the end of the fitout period.

The lessee argued that its liability to pay rent arose on the commencement date, being the date on which it took possession of the premises for the purpose of fit out. It was “liable” for the rent from that date, even though no payment was actually due for 6 weeks. And because (according to the lessee) the lessor work was never completed, the effect of s31 was that no rent was ever payable.

The problem for the lessee with the argument is that really, the “liability” of the lessee to pay rent arose when it signed the lease. It was then that the lessee entered into a binding legal agreement, pursuant to which it would eventually have to pay rent. Entering into possession did not trigger the liability. Rather, possession just planted a marker from which the due date for payment of rent was measured.

Ultimately (and in my view correctly) the Court held that “… Section 31, … in adopting the phrase “the liability of the lessee to pay rent under the lease starts”, directs attention to when, under the terms of the lease, rent is required to be paid. In the present case, it does not seem to me that either as a matter of law, or as a matter of practicality, it can be said that the Company’s liability to pay rent under the lease started when it entered into possession…” (paragraph 48).

When you think about it, this has to be the correct interpretation. In the AFL scenario, the legal liability to pay rent arises when the AFL is signed. The lessee is legally bound to pay the rent from that date, provided that a number of contingencies are first satisfied. The lessee entering into possession does not in the usual course affect that liability, other than to make the payment date more certain.

If you accept that the liability to pay rent arises when the lease (or AFL) is signed, the section would almost never be engaged, because the date the lessee takes possession is almost always going to fall after the lease is signed. Therefore the “liability” to pay rent will never coincide with the date of possession.

The Court’s view of the section gets closer to the juice.

“This section applies if payment of rent under the lease starts when the lessee enters into possession.”

In those circumstances, the lessee would not have to pay rent, until the lessor’s work was complete.

The problem for a lessee with this interpretation is that its rent free period could get eaten up. If the premises are handed over, but the lessee cannot commence fitout because the lessor’s work is incomplete, then if there is a rent holiday (as is usual), the section accords the tenant no relief.

A properly advised lessee would have contractual protection against this risk under the terms of the AFL. The AFL would state that the lessee does not have to accept handover until the lessor work is practically complete.

A lessee who did not have contractual protection, and who naively trusted to the legislation, would be road kill.

And this outcome is consistent with the effect of much of this idiotic legislation. The provision is superficially attractive, but was drafted on the practice fairway, without being tested under tournament conditions. 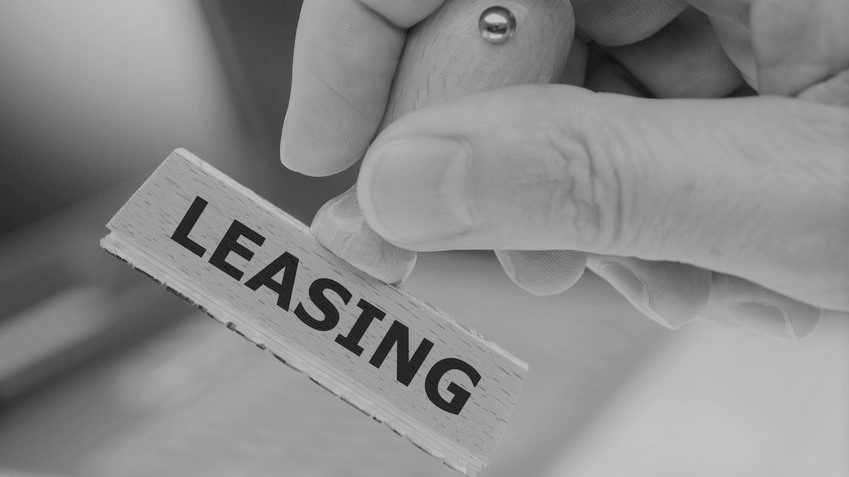 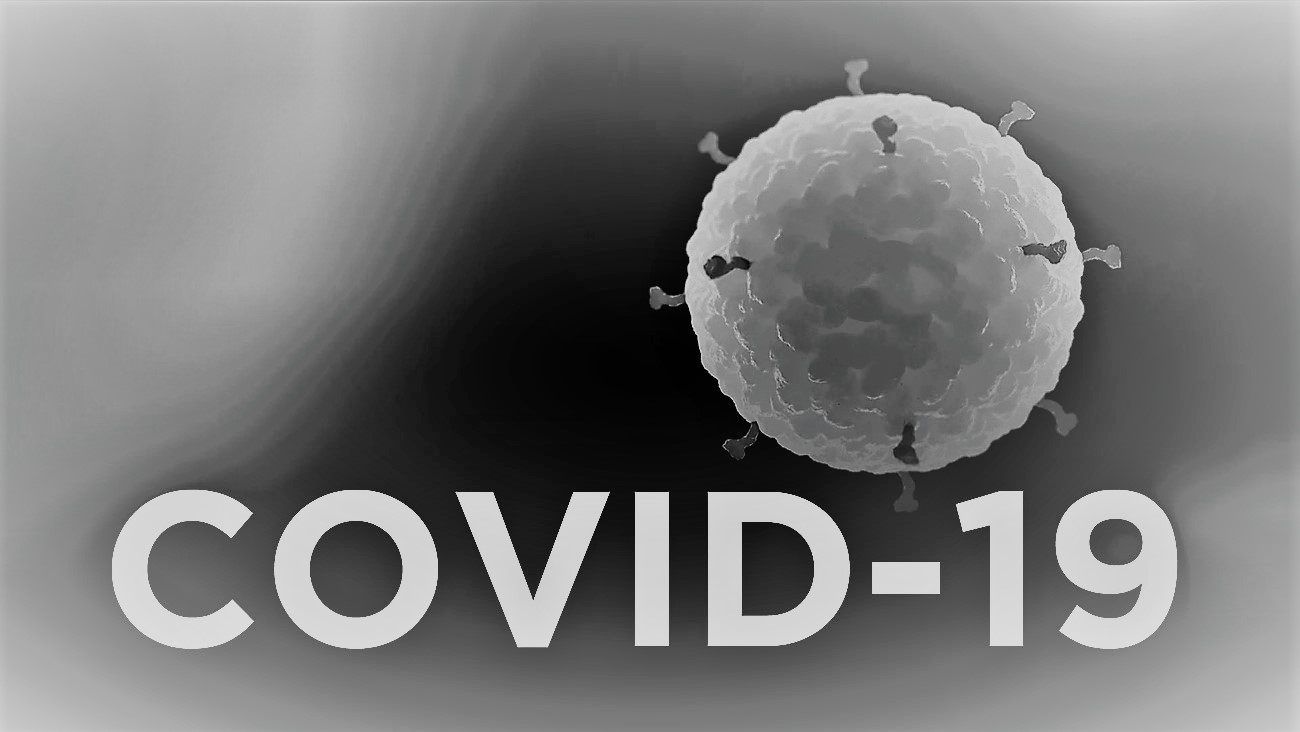 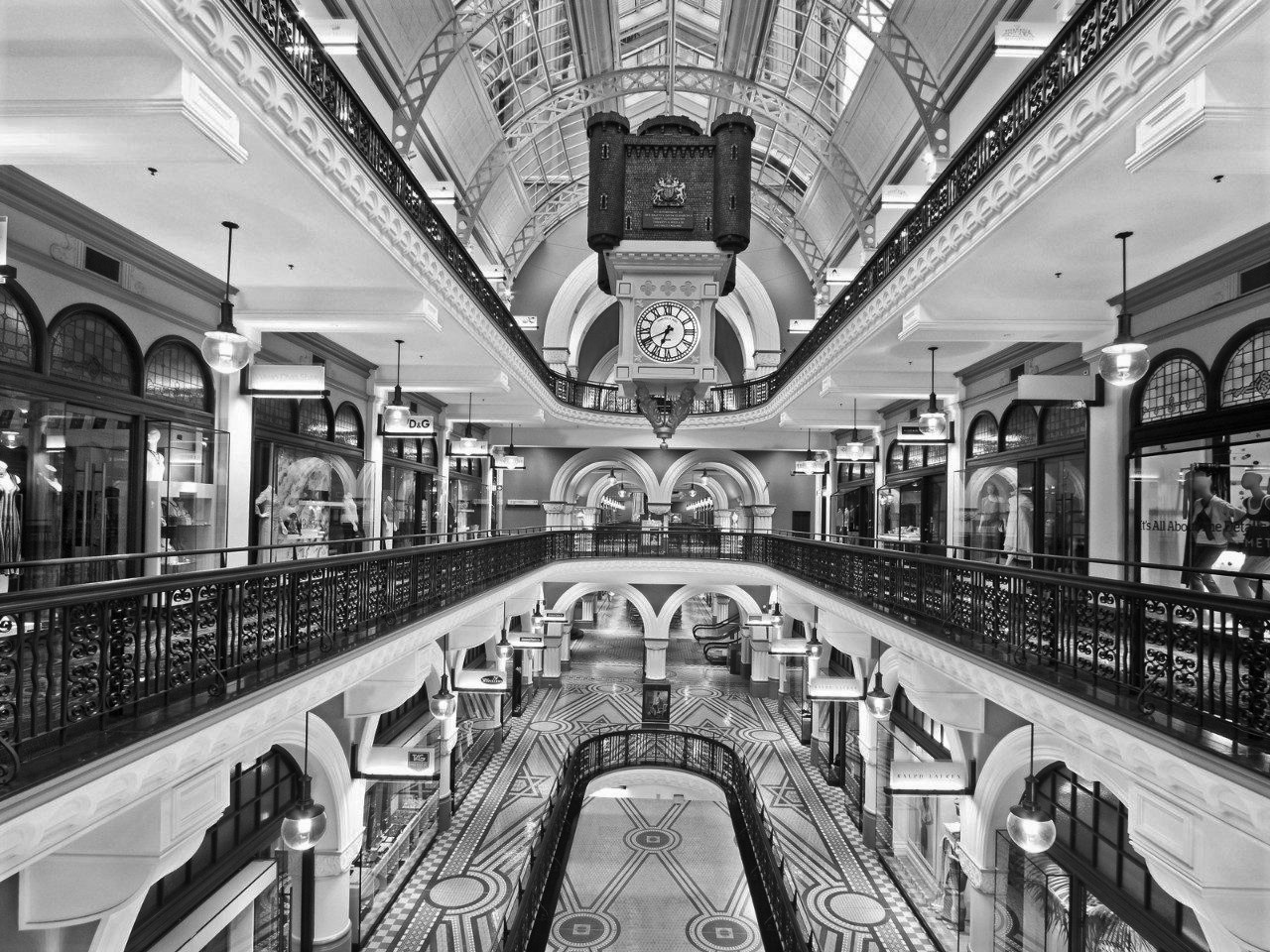