There goes the party pad…

The NSW government has this week announced that it intends to change both the planning and strata legislation to:

**But note this restriction will not apply to strata owners who occupy their lot and also let a room out short term. It may also exclude owner occupiers who short term let their whole lot while they are away.

And here comes a code of conduct…

The code of conduct will address the main issues of concern around short term letting – noise levels and disruptive guests.

It is intended to establish a strike out policy administered by NSW Fair Trading where both guests and hosts who commit two serious breaches of the code in a two year period will be banned from all online short term letting platforms for up to five years.

Breaches of the code of conduct will also incur fines of up to $1.1 million for businesses and $200,000 for individuals.

How is it going to work?

We don’t know the finer details yet – with at least two sets of amending legislation to pass through parliament and a new arm of NSW Fair Trading to establish to administer the code of conduct and adjudicate disputes, it will be interesting to see how the changes play out and if all of the governments ‘intentions’ are able to be put in place.

What if my strata scheme already has a by-law restricting short term letting?

If all the changes come to pass, a by-law restricting short term letting (of a whole lot) may remain valid and not require re-resolution or amendment. But we will have to wait and see how the amendments to legislation are framed.

For now, it’s at least a step in the right direction towards clearing up an area of uncertainty and an attempt to balance the competing concerns of owners, occupiers, investors, owners corporations and short term letting providers.

« 5 things you need to know in strata
Stretching out in strata »
Related Posts:

NSW Sustainable Strata: Introduction of the Strata Schemes Management Amendment (Sustainability Infrastructure) Act 2021 and What it Means for Strata Schemes 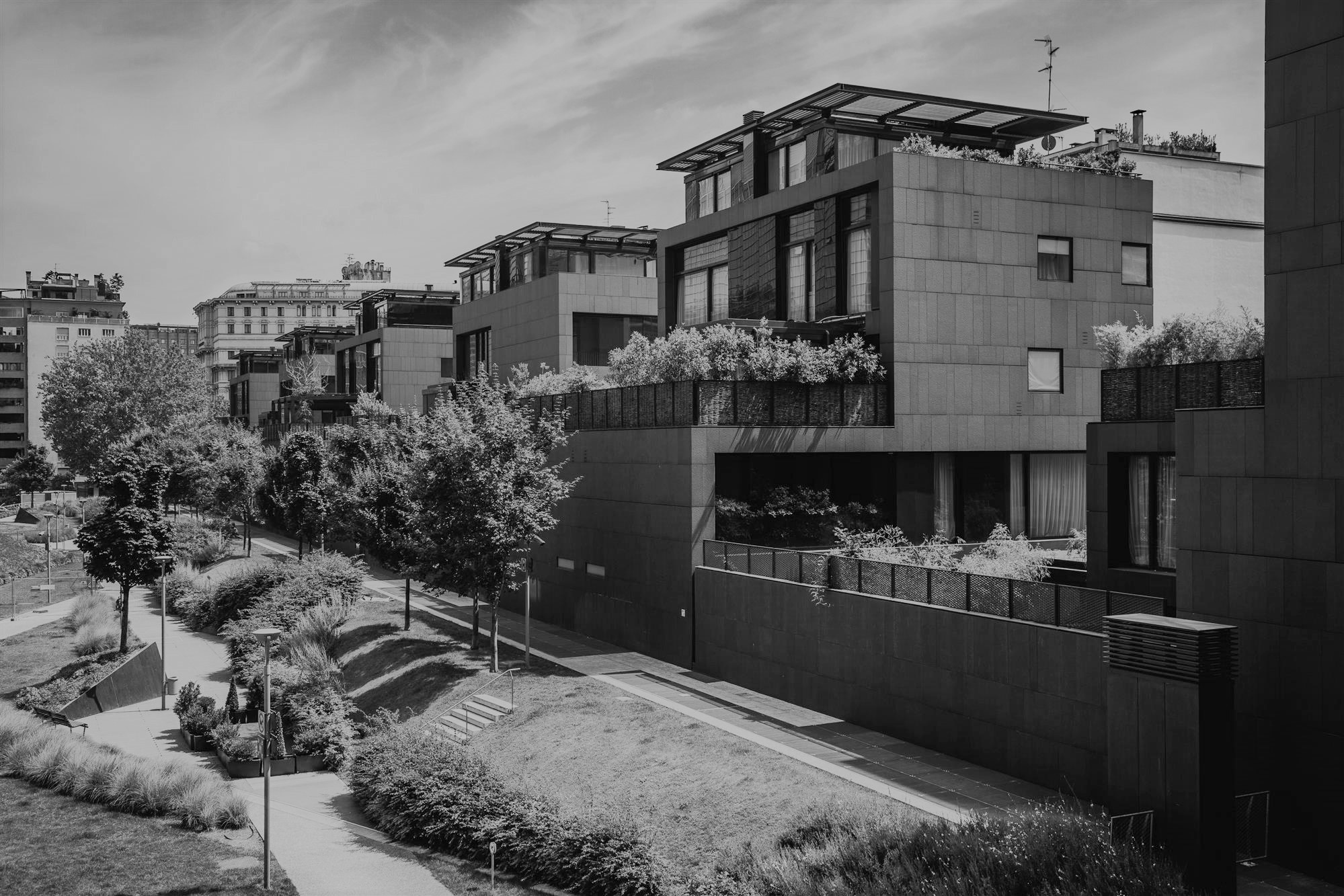 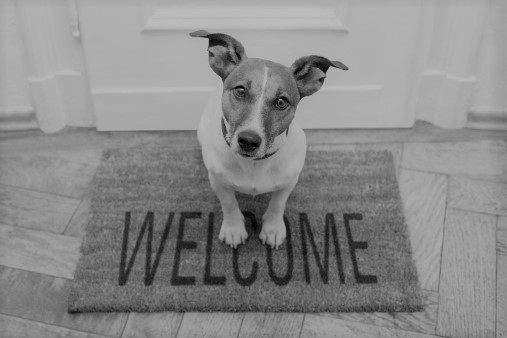 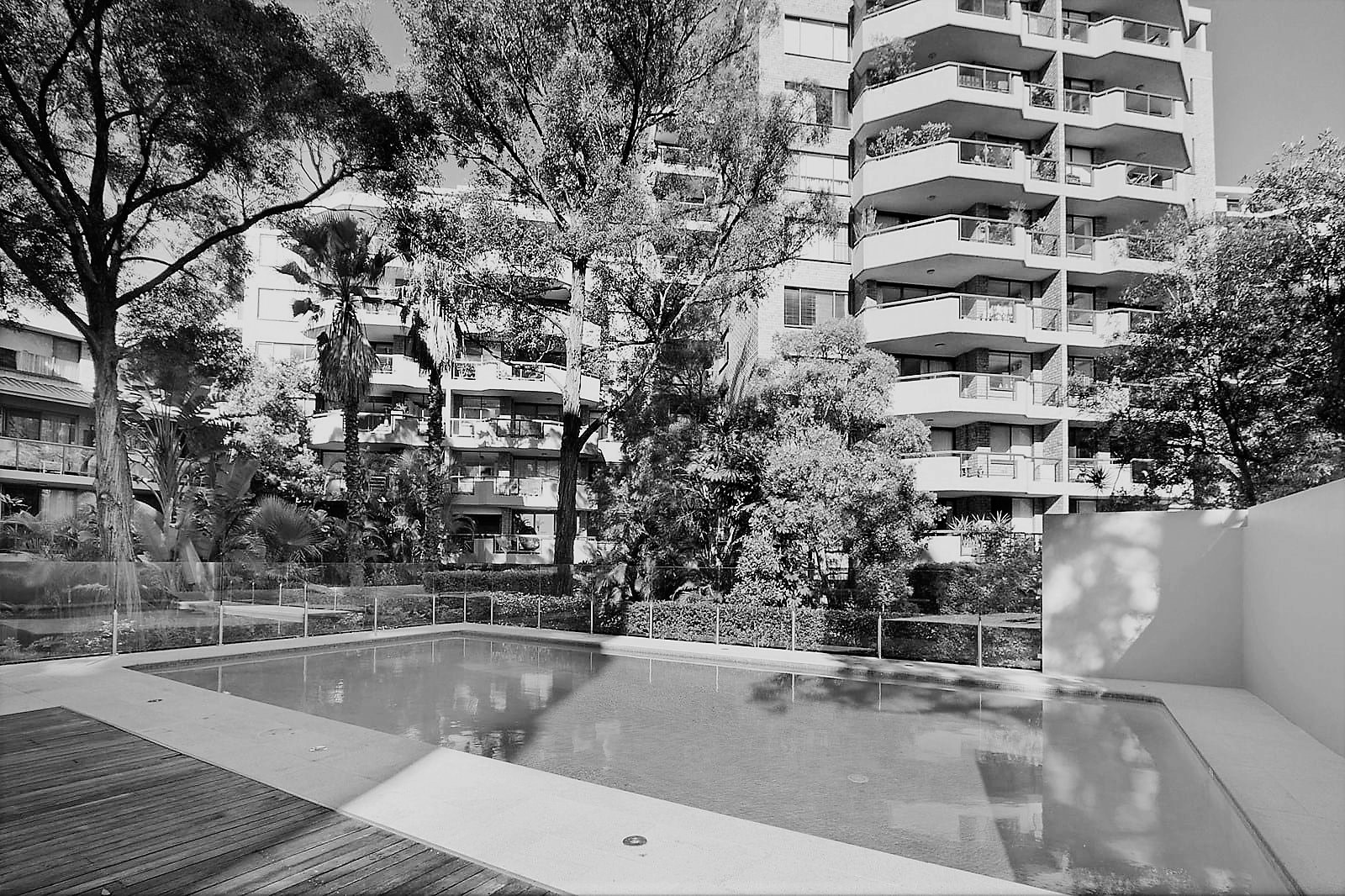