I have been working with a client recently on the legislated voodoo around when a lease is “entered into”.

In the normal course, a lease transaction will follow an industry-standard process. A shop will be identified by the tenant as suitable. A negotiation will ensue, and oral, in-principle agreement reached on the headline issues.

Pausing here, that oral agreement will satisfy the definition of a “retail shop lease” in section 3 of the NSW Retail Leases Act. This provision defines a retail shop lease as (in summary):

(This definition is mirrored in South Australia).

The definition does not usually cause a problem, because under section 8, a retail shop lease is only “entered into”, when the proposed lessee enters into possession or pays rent “under the lease”, or when both parties execute the lease.

I say “normally” because in Perhauz v SAF Properties Pty Ltd [2007] NSWADT 122, the ADT held that it is somehow possible to enter into an oral agreement to lease, without engaging any of the triggers in section 8. I am not sure if anyone regards that decision as good law.

The next step in the lease negotiation process is usually for the landlord to issue a HOA to the lessee. The HOA records key terms of the proposed lease. It is often expressed to be conditional on a number of hurdles: board approval, council approval, availability of premises, execution of formal lease documents, or whatever. The HOA are often negotiated, but if the deal is a goer, the HOA will be signed by both parties.

But we already have a problem.

The HOA definitely satisfies the definition of “retail shop lease” and, being executed by both parties, it is “entered into”.

Under section 11, the landlord commits an offence if it does not give the tenant a disclosure statement at least 7 days before the lease is “entered into”.

But if you agree and sign the HOA, you have entered into a lease and (if you are the landlord) committed an offence.

In Tarleton & Peters Pty Limited v EK Nominees Pty Limited [2010] NSWADT 248, Judicial Member Fox observed that the effect of section 8 is that it “can give rise to a situation where a retail shop lease comes into effect to the surprise of all involved”.

Is it just me, or does anyone else think we should be concerned about this?  It does seem at least odd that the legislation has been crafted in such a way that people can be committed to a 5 year lease without even knowing it.

I mean, no one thinks I have bought a new Maseratti if I just kick the tyres.  Buying a new car is a serious business.  It requires a level of conscious intention and formality.  But apparently I can enter into a 5 year lease while I sleep.

We have seen that section 8 bites when the tenant pays rent or takes possession “under the lease”.  If the tenant gets possession before the formal lease is signed, the court and Tribunal have wrestled with the problem of what lease the tenant is “under”.

The ADT held that section 8 had been engaged: Harris Farm had entered into possession.  But “under” what lease?  The Judicial Member held “I have no evidence to indicate that the entry on 6 August was pursuant to any agreement other than the lease offered up by Harris Farm on 3 August, and that seems to bring an interim statutory lease into existence on 6 August when there was entry and the fitout commenced” (paragraph 9). (emphasis added)

This appears to me to be a surprising analysis, because the Act does not in fact recognise a beast known as “an interim statutory lease”.  A retail shop lease, as defined, is either entered into, or it is not.

The Judicial Member assumed that the “interim statutory lease” would in due course be “overlaid” by the actual formal lease, when the final commercial terms were eventually nutted out.

But why would Harris Farm ever reach further agreement with the landlord on the final, important, commercial point?  It had already “entered into” the “interim statutory lease” on terms acceptable to it, and unacceptable to the landlord.  There is no reason why Harris Farm would ever come off its line.  The lease looks about as “interim” as a nail in the coffin.

If you needed to find an “agreement” on which to ground Harris Farm’s occupancy, surely it would be preferable to go back to the HOA which, presumably, recorded the terms that were actually agreed, and which would form an equally balanced start point, from which to negotiate the final terms of the formal lease.

It is easy to say that the landlord was the author of its own misfortune by handing over the keys before the lease was fully negotiated and signed.

But this ignores the commercial imperatives that often drive handover.  There may have been contractors booked, other tenancy arrangements depending on the handover, the landlord’s solicitor may not have checked the lease and spotted the amendment.  It is entirely possible that the landlord handed over the keys to assist the tenant.

And its reward was to get snared with a lease it didn’t want, because of the technical and unintended consequences of the Retail Leases Act.

The consequence of the decision is that well-advised landlords will never allow tenants into occupation until all the “i s” are crossed and all the “t s” are dotted.

This does not help tenants.  But as I keep saying, the Retail Leases Act is just a placebo for lazy politicians to hide behind.  They can say that the Act helps small retail businesses, when the reality is that it just gets in the road. 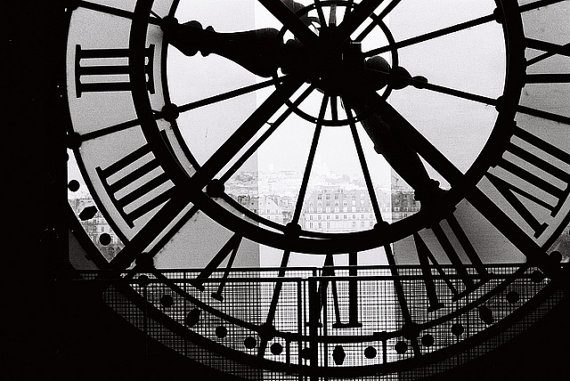 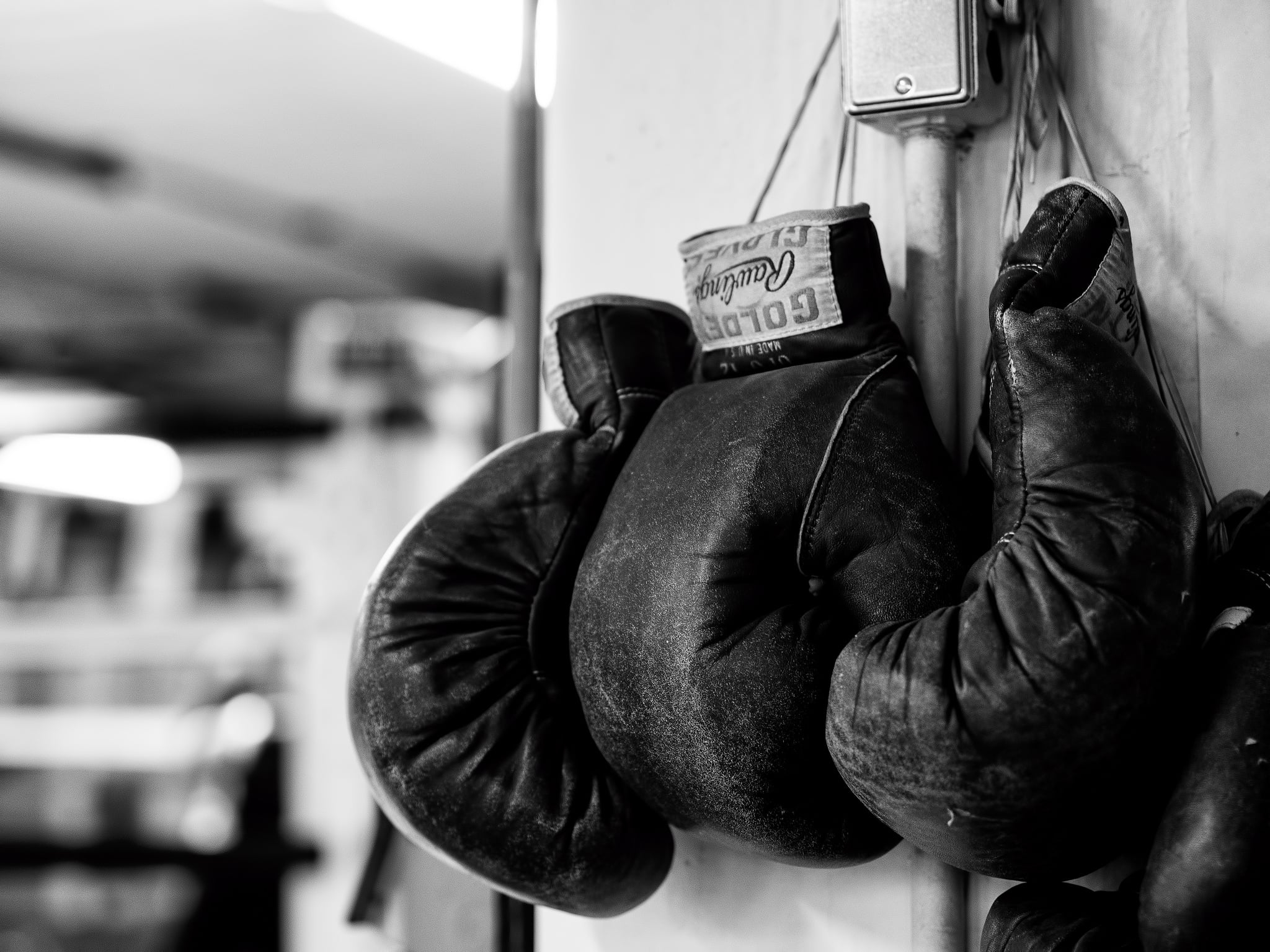 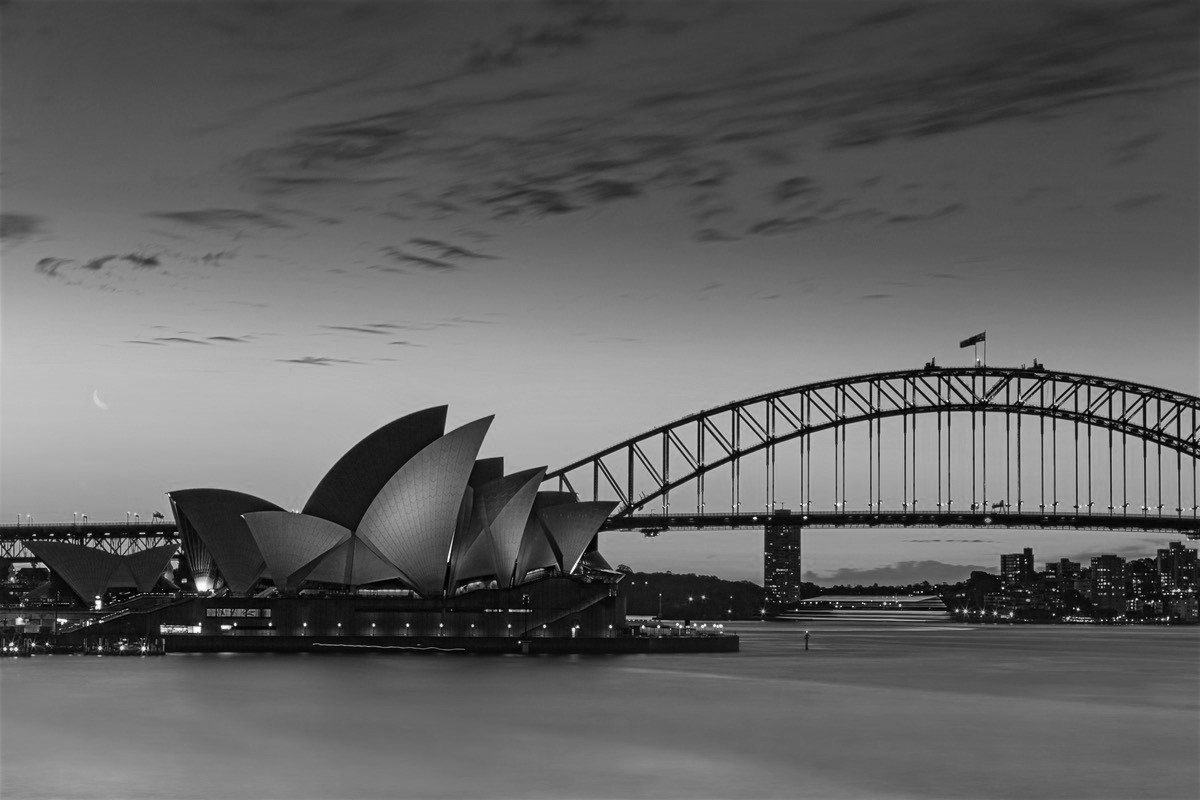