If we suspend commercial reality for a moment it is useful to assess whether tenants are legally entitled to an abatement of rent when Government mandates a closure of the shopping centre or of the tenant’s business.

The answer obviously depends in first instance on the terms of the lease, but for purpose of discussion let’s assume that the abatement provisions of the retail legislation apply, and that the lease is otherwise on usual terms.

In NSW, s36 of the Retail Leases Act 1994 (RLA) says that a lease is “taken to provide [that] if the shop or building of which the shop forms part is damaged” then rent abates. Similar legislation applies in the other jurisdictions.

Clearly, the damage and destruction abatement is not engaged in the present circumstances. There has been no damage. It is unusual in shopping centre leases to find other rent abatement entitlements.

That leaves the tenant with the following possible arguments:

breach of the covenant for quiet enjoyment/derogation from grant

Under these provisions and principles, the entitlement to relief is usually triggered when the landlord does something to disturb the tenant.

The tenant faces the problem in the previous point. Relief is triggered under the section when the landlord takes or fails to take the relevant action. If the closure is imposed by Government, there is no action or failure to act by the landlord. The landlord is also accorded relief from the provision when the action is taken in response to an emergency.

The tenant could argue that if the landlord cannot deliver the premises for which rent is paid, why should the rent be payable?

The tenant could argue by analogy that the lease contains a “must trade” covenant. Obviously, the tenant cannot perform that obligation while there is a mandated closure of the centre or the premises. If the must trade covenant cannot be enforced, by what right can the landlord enforce the rent payment obligation?

The answer to this argument is that covenants cannot be enforced in breach of the law. For so long as the Government mandates closure of the centre or shop, it would be illegal for the tenant to trade. If a provision is illegal, it cannot be enforced.

In our view, no such illegality attaches to the rent payment obligation. Government has suspended public gathering. It has not (in the absence of moratorium legislation) suspended the payment of rent.

On failure of consideration generally, we think the landlord actually does deliver on its contractual obligation to provide the premises. It is just that Government has imposed itself between the parties. The tenant is deprived access because of the intervention of Government.

The lease is generally silent on force majeure. We should note that the lease will usually state that:

This in turn suggests that the tenant (and not the landlord) has accepted the risk of disruption by force majeure, and remains liable for the payment of rent, despite the force majeure event.

We are not aware of a single successful claim of frustration of a real property lease in the history of English/Australian jurisprudence.

While Panalpina was decided 40 years ago, and may be due for revision, we can say that on the basis of currently binding legal authority, the closure would need to be for around 1 year out of a 5 year term, (that is, for approximately one fifth of the term), before a frustration claim could gain traction.

The other important point on frustration, is that it brings the contract to an end. While this might suit a number of tenants, it is not an appropriate remedy for a tenant who is seeking abatement.

Section 62B of the RLA imposes on landlords an obligation that they must not engage in unconscionable conduct in connection with a lease. (Matching legislation exists in all other jurisdictions).

So far the courts have taken a hard-nosed approach to unconscionable conduct claims under provisions of this type.

We think the better view is that a claim on this ground would fail, on the basis that it is not unconscionable for a landlord to simply enforce the terms of the lease in circumstances where the tenant has accepted the risk of force majeure. 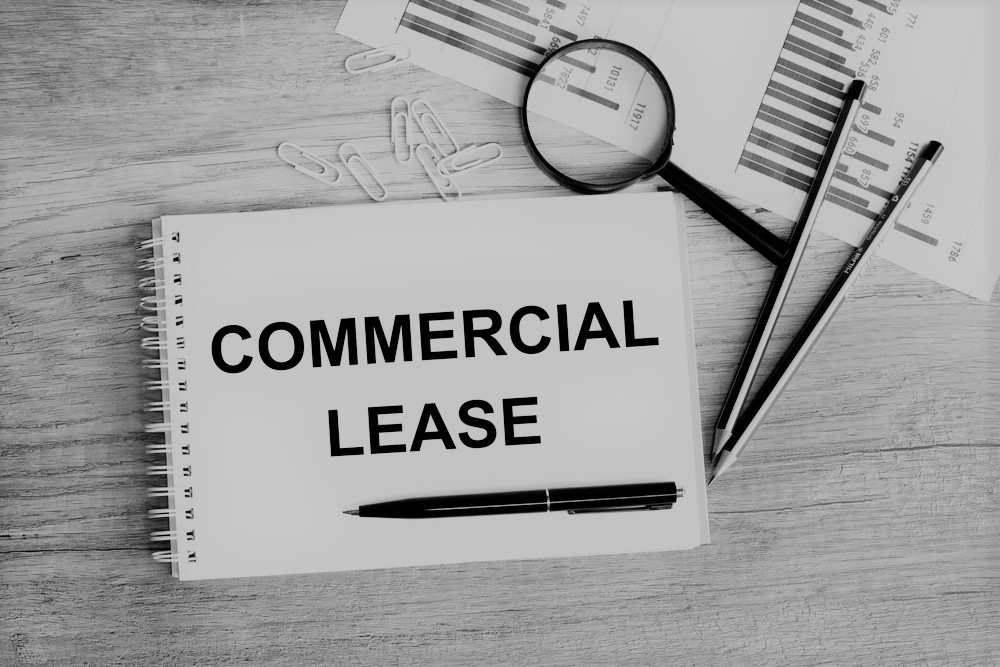 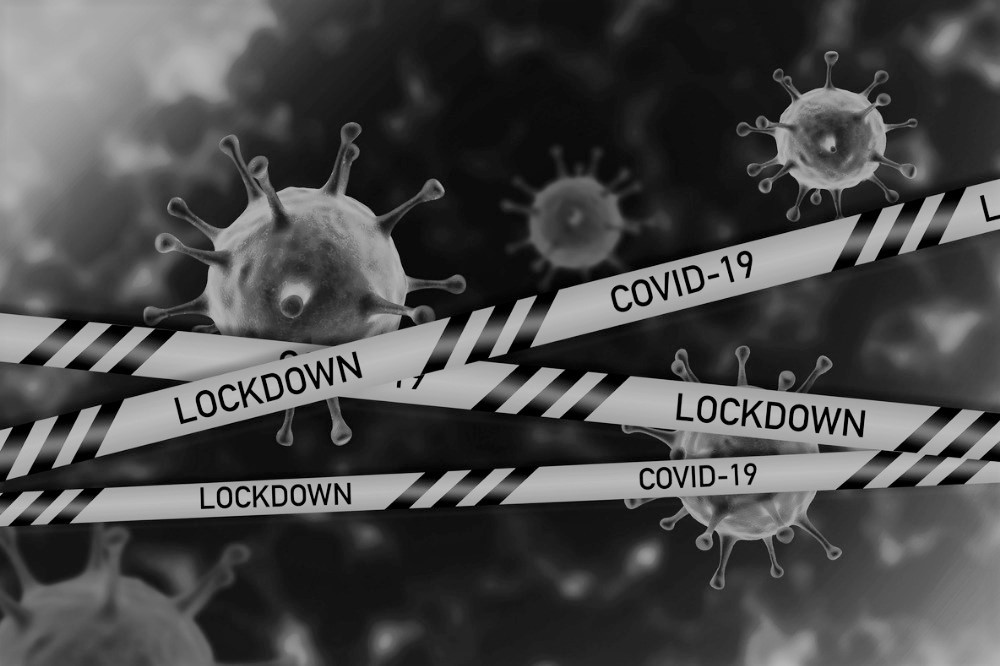 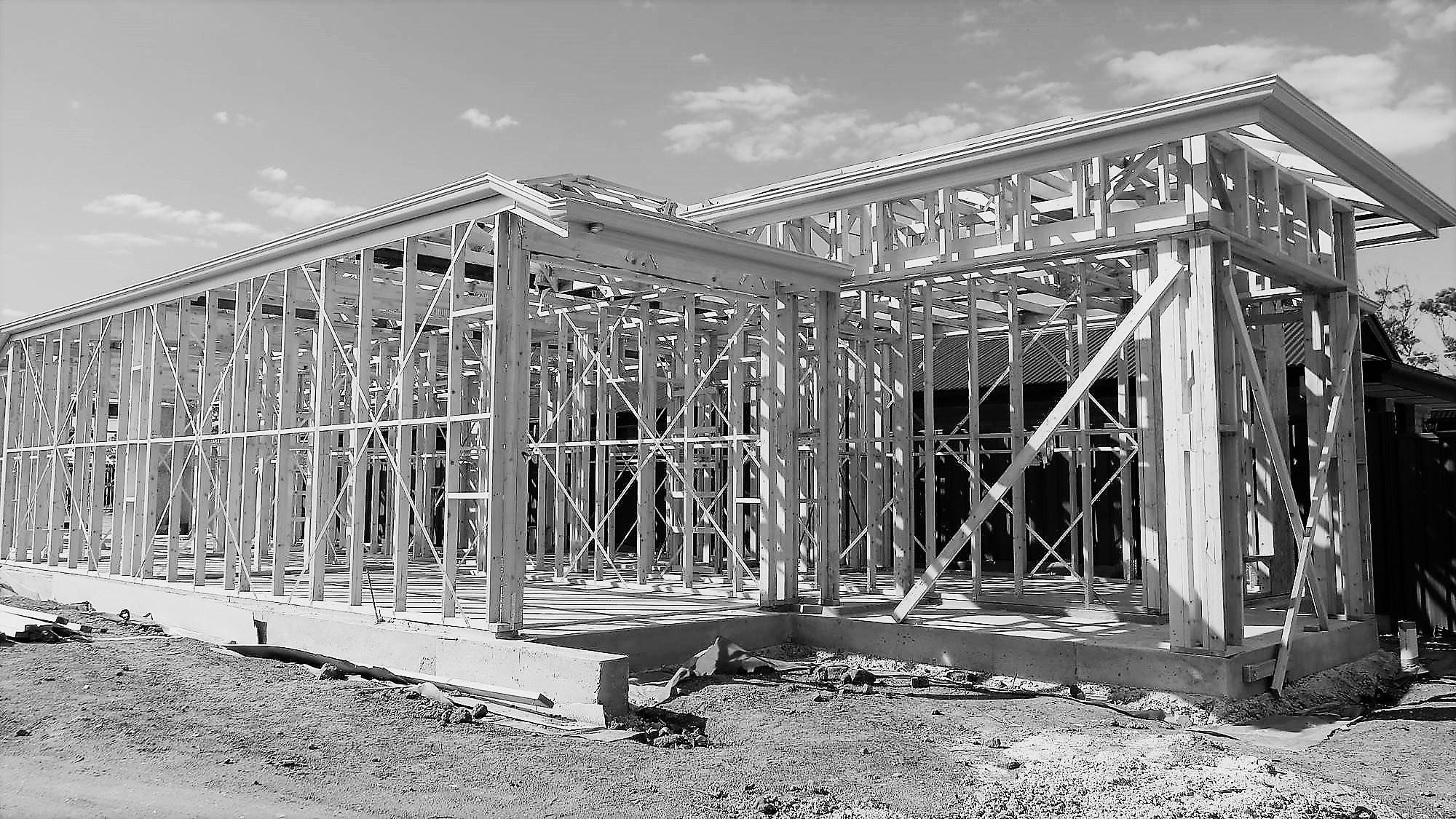