Anyone who has worked in Sydney in the property industry for as long as me knows how to eat lunch at Machiavelli.

That is why I was interested to read the recent judgment in the NSW Supreme Court in Bar Machiavelli P/L (Administrator Appointed) [2018] NSWSC 1395.

The case actually concerned the Bar Machiavelli premises at Rushcutters Bay, not the CBD institution, and explores the murky assignment voodoo of the Retail Leases Act.

The back-story from the judgement is that the CBD Machiavelli was established by Giovanna Toppi in 1988. It was purchased by Nicolae Bircher in 2015. Toppi and Bircher then set up some form of joint venture to operate Bar Machiavelli at Rushcutters Bay.

There appears to have been a falling out over the joint venture. Loans were called in, and the Rushcutters Bay company was placed into voluntary administration. The company ceased trading, and the administrator appointed a different company, controlled by Toppi, to operate the restaurant under licence, while the administrator worked out what to do.

Toppi and Bircher both propounded competing deeds of company arrangement by which one or other of them would take an assignment of the lease and then operate the restaurant business from the premises.

The administrator put both proposals in front of the lessor.

The lessor said it would consent to the Toppi assignment, but not to Bircher. Bircher brought the proceedings in the court on the ground that the lessor was not entitled under the Act to withhold consent.

Under s 39 of the RLA the lessor is entitled to withhold consent if the assignee has “financial resources or retailing skills that are inferior” to those of the assignor (emphasis added).

If the financial resources and retailing skills of Bircher were not inferior to those of the company in administration, the lessor had no grounds on which to withhold consent.

This, in turn, produced the apparently paradoxical result that the lessor was obliged to consent to the assignment of the lease to both proponents at the same time.

It is not often that a lessor gets a beauty parade on a request for consent to assign. Maybe the lessor lost its way because it was spoilt for choice.

In this case the lessor was seduced by the comparative mumbo jumbo of s 39 into applying the wrong test. It compared the assignees to each other, not to the company in administration. Which led to the considerable cost and delay of this case.

The effect of s 39 and s 41 is to distract the parties into unnecessary comparisons and procedural detail, when the important question should be whether or not the assignee has got the firepower to pay the rent.

It is hard to imagine the lessor falling into the same procedural error if the Act did not exist, and the requirement for consent to assignment was the tried and true test of whether the assignee was respectable, responsible and solvent, and capable of paying the rent and performing the lease.

I am not sure why the NSW Parliament thought the “not inferior” requirement was a good idea. It is clear nobody else does.

In WA the lessee has a statutory right to assign, subject only to a right of the lessor to withhold consent on reasonable grounds (s10).

South Australia has a bob each way (s 43): the lessor can withhold consent if the assignee is unlikely to be able to meet the financial obligations of the lessee under the lease, or has inferior retailing skills.

All of which makes you wonder what we are thinking in NSW.

The NSW provision gives the illusion of equity: on assignment, the lessor gets at least an assignee of equivalent standing.

But the road test has shown that the enactment in practice is flawed. Every year some unlucky tenant in NSW gets skewered on the procedural sword of s 41, and ends up with a judgment in the Supreme Court, with all of the cost and delay that entails. And lessors in NSW are no better off as a result of the comparative test than lessors in the other jurisdictions which had the sense to employ proven methods.

At the heart of this idiotic legislation is the unwelcome truth that it plays to the tall-poppy syndrome.

A lessee who fails can assign the lease to just about anyone, because as the Machiavelli case demonstrates, it is hard to have retailing skills and financial resources that are inferior to an abject failure.

A lessee who turns their retail concept into an outstanding success is snookered by the legislation. The more successful the business, the more limited the pool of potential assignees, because fewer candidates will have retailing skills and financial resources that are equivalent or better.

The real test should not be this comparative hocus pocus. It should simply be the ability of the assignee to pay the rent and perform the lease, as the other jurisdictions recognize.

And while the other jurisdictions (in the main) have avoided the NSW shambles, I hope you noticed how they address the same issue differently!

They also tackle an issue that doesn’t need tackling, as the Queensland legislation demonstrates.

But before we get all mushy about the banana-benders, try navigating their procedural minefield.

Don’t get me started! 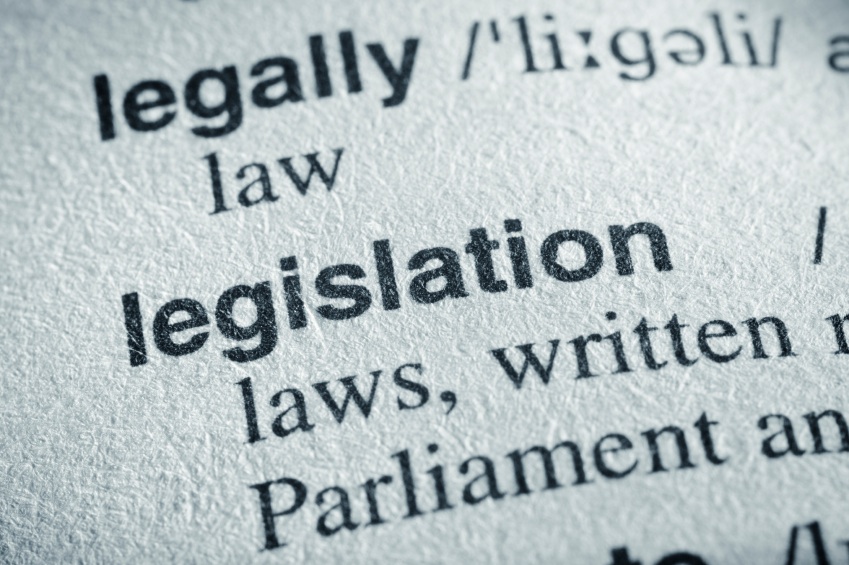